"More than four hundred years ago, the first Churro sheep were brought into the Southwest by Don Juan Onate. The fact that these sheep still exist today is a testimony to their endurance and endearment. No other sheep population in the history of the world has survived such selective pressure with such dignity and spirit. Even though the Navajo-Churro breed still exists, it is considered a Rare Breed. The gene pool is presently large enough to maintain the breed type with the diversity of available unrelated lines. Fortunately for breeders, a well established network of registered stock is available, scattered throughout the US and Canada.These sheep with their long staple of protective top coat and soft undercoat are well suited to extremes of climate. Some rams have four fully developed horns, a trait shared by few other breeds of the world. The Navajo-Churro is highly resistant to disease, and although it responds to individual attention, it needs no pampering to survive and prosper. The ewes lamb easily and are fiercely protective. Twins and triplets are not uncommon. The flavor of the meat is incomparably superior, with a surprisingly low fat content." - Navajo Churro Sheep Association

Brought into New Mexico’s Rio Grande Valley by the Spanish explorers in the 16th Century, the Navajo-Churro sheep breed is North America’s earliest domesticated farm animal. They are descendants of the ancient Iberian breed, the Churra.

Once numbering in the millions, the breed was nearly brought to extinction twice. First, in the 1860’s when the Navajo were declared enemies of the US government and Kit Carson was sent in 1863 to round up the Dine people, destroy their livestock, and burn their orchards and crops. The Dine were forced on “The Long Walk”, some 400 miles to Bosque Redondo in New Mexico. When they were allowed to return to their homeland in 1868 there were few Churros left to rebuild the flocks. United States government livestock agents re-supplied the Navajo with other breeds such as Cotswold, Rambouillet, Suffolk, Lincoln and others, which supplied plenty of meat, but shorter staple, greasy fleece that was hard to clean and difficult to hand-weave. In the 1930’s a government-mandated livestock reduction program aimed at offsetting the effects of drought and over-grazing forced a massive reduction of all livestock, and especially the slaughter of Churros. By the 1970s, only 450 Navajo-Churro sheep were left in the United States.

The Navajo-Churro sheep boasts many valuable traits. The meat is lean with a distinctive, sweet flavor. In addition to quality meat production, these sheep provide abundant milk and have a highly desirable dual fiber fleece. The sheep is hardy, living lightly on the land and requiring less water and forage than other sheep. The sheep is long legged with a narrow body and fine bones. The coat is prized by weavers for its variant array of natural colors.

Despite the tremendous obstacles to its survival, the Navajo-Churro has been championed (and revitalized) by many individuals and organizations over the last three decades, including Dr. Lyle McNeal of Utah State University, the American Livestock Breeds Conservancy, the Navajo-Churro Sheep Association, Diné Be’ina (Navajo Lifeways) , Black Mesa Weavers for Life and Land, and Center for Sustainable Environments at Northern Arizona University. Slow Food has joined a handful of these organizations and an esteemed group of shepherds to develop and support the marketing of Churro meat through the Navajo-Churro Sheep Presidium.” - https://www.slowfoodusa.org/ark-item/navajo-churro-sheep 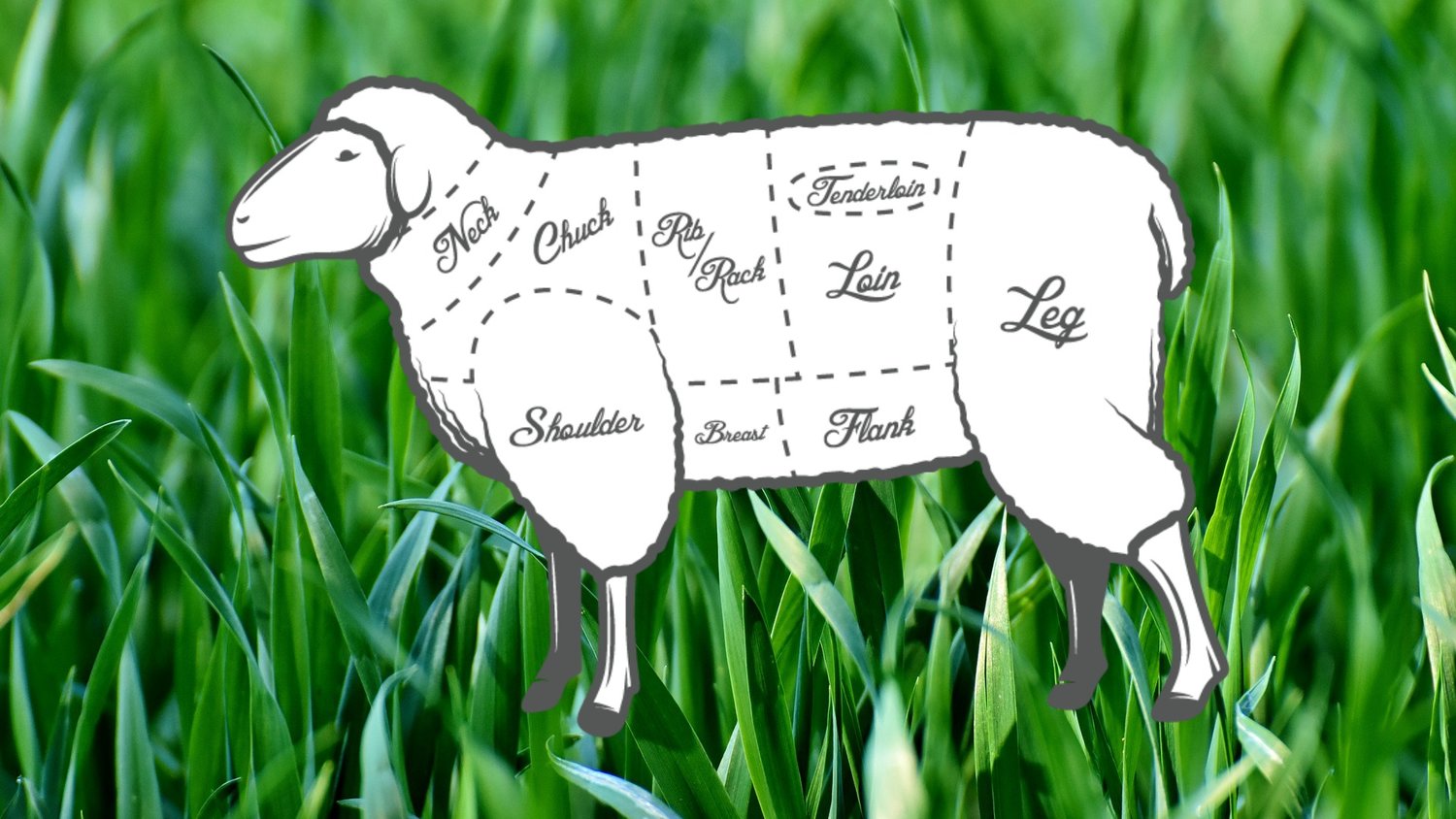 Navajo-Churro is regarded by many chefs as the most desirable breed when it comes to lamb or mutton. It is also the only gourmet lamb meat recognized by Slow Food USA. The unusually low lanolin levels translate to an excellent "sweet" taste, compared to commercial breeds. The meat is tender and captures the flavor of the rangeland or pasture it is raised on. Because Churro sheep put most of their fat around their organs, the meat is more lean than that of other commercial breeds. We raise our sheep on grass and native grass hay and allow them to range through the pastures on our farm. Because they mature slowly, Churros are still classified as lamb at 9-14 months of age, and that is when we deliver them live to an excellent local, USDA-inspected butcher. We offer the meat frozen. Hanging weight for whole full sized lamb carcasses typically range from 20 to 30 lbs. Our lambs are smaller than commercial lamb and thus all cuts will be proportionally smaller.

Whole lambs are sold by the hanging weight 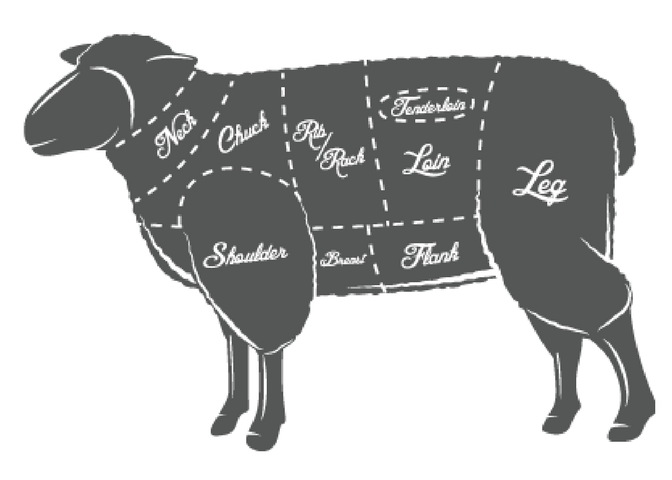 Hanging weight for half lamb carcasses typically range from 10 to 15 lbs.

Half lambs are sold by the hanging weight

Premier Bay Area equine retirement community for your horse. Open pastures to roam. Keep him close to you in the Bay Area for frequent visits while he lives his retired years grazing. Full care and specialty services available.